How is RPA Different From Other Enterprise Automation Tools?

Why RPA Will Dominate in 2022 and Continue to Grow Exponentially

How RPA is Impacting the World in 2022

Amazing Ways That RPA Can be Used in Healthcare

Why is Vendor Risk Management Program Essential for Companies?

Why Should Businesses Implement AI with Cybersecurity? 5 Benefits! 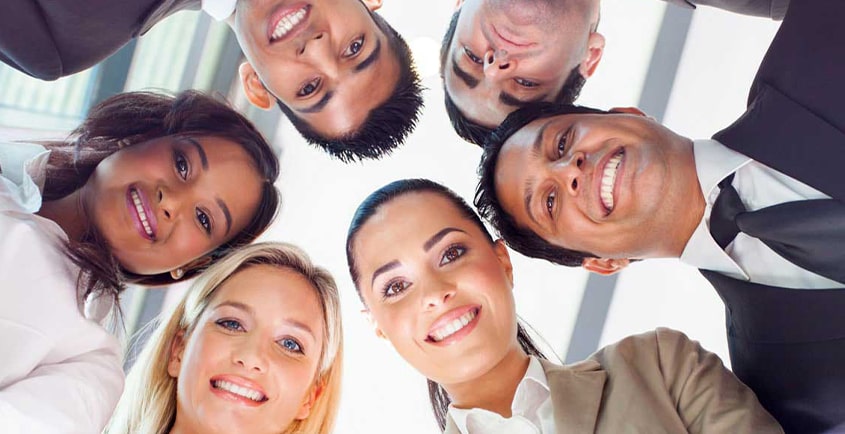 Blockchain has recently become a common buzzword in health IT circles. The technology first gained popularity as part of the digital currency bitcoin, but the thought of using blockchain for healthcare may be concerning, since bitcoins have been the preferred payment method for ransomware attacks.

Blockchain technology is based on an open source solution developed to run on commodity hardware. Blockchain distributes transactions across many nodes all over the network, without having to centralize any data. This eliminates the need to set an individual or entity as the single administrator of the shared information. The network also secures the data by encrypting it during transport and at rest.

A valuable capability blockchain offers is that an algorithm evaluates and verifies data based on agreed-upon rules. Once accepted, the new or changed information is immediately replicated over the network to other nodes. This makes it more resilient and disaster-proof in case some nodes are corrupted or offline.

Since the information is distributed across a network, and is properly validated and secured, blockchain has become an ideal solution for enterprise applications. Increased interest and investment in blockchain by technology companies has resulted in several of its application in markets such as supply chain, shipping, financial institutions and the public sector.

There is an interest in blockchain technology in healthcare as a way to solve common PHI exchange challenges and insurance claim processing. However, there is still some resistance, as well as a lack of widespread adoption, since it is still considered new.

Despite the hesitation, many healthcare executives see the potential of blockchain, as it offers the ability to make health data more accessible to more entities, while reducing the cost of centralizing it. Blockchain can also be used for HIPAA compliance, since the data is encrypted and replicated across the network.

In an ideal world, health data would be shared across the distributed network, and would be accessible to approved individuals or entities. However, there is no one participant in the blockchain network that would be able to host and store patient data, such as medical images or test results.

When used in bitcoin or shipping, blockchain works with small sets of structured data. Healthcare is complex and deals with a wide variety of data formats, such as videos, images, and structured and semi-structured data, to represent a single patient health record.

A research paper published on the Office of the National Coordinator for Health Information Technology’s (ONC) website highlights how blockchain can be used to maintain the links where medical record components are stored, as well as the user controls associated with them, while avoiding the need to store actual medical data within the blockchain network. The research paper also explains the details of the application and its design considerations.

The interest in blockchain also encouraged ONC to hold a competition to determine possible uses for blockchain technology in healthcare. ONC chose 15 winning proposals out of 70 submissions. The proposals included:

Whether blockchain is used to offer an alternate and efficient method of processing financial transactions, or to help overcome interoperability challenges, having access to an open source platform that has proven to be a solution for processing vast amounts of data securely provides a wide range of possibilities.