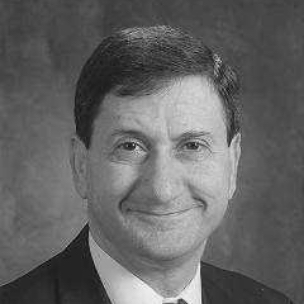 Stony Brook’s cumulative results include more than 2,985 projects completed with more than 480 companies, helping company partners win more than $95 million in competitive federal awards. During the period from 1992 to 2015 Dr. Shamash served as Dean of the College of Engineering and Applied Sciences at Stony Brook University. Under his leadership, the College has grown from 1500 to over 5000 students with average SAT scores of entering UG students increasing from 1150 to 1343, and external research expenditures increased six fold to $30 million. Prior to joining Stony Brook in 1992, Dr. Shamash served as the Director of the School of Electrical Engineering and Computer Science at Washington State University and was responsible for the establishment of a National Science Foundation Industry/University Center for the Design of Analog/Digital Integrated Circuits.

He is a member of the Board of Directors of Keytronic, American Medical Alert and Applied DNA. He is also a member of the Board of Directors for the Long Island Software & Technology Network (LISTnet) and the Long Island Angel Network. Dr. Shamash has held faculty positions at Florida Atlantic University, the University of Pennsylvania and Tel Aviv University. He received his undergraduate and graduate degrees from Imperial College of Science and Technology in London, England. He has authored more than 130 publications and is a Fellow of the IEEE.